I did not intend to do this, but I accidentally started the upgrade process while fumbling with the phone, and so my good old LG Stylo 2 has been upgraded from Marshmallow (it came with Android 6.0 out of the box) to Nougat (Android 7.0).

Fear not, there’s nothing wrong with the Nougat version running on the phone. I haven’t noticed any issues or performance differences (faster or slower) with it. It is an aging phone obviously, but 2GVB of RAM is good enough if you rule rogue apps with an iron fist 🙂

There were two totally different reasons I did not want to upgrade:

I did the upgrade in January 2018, but I just now got around to assembling the screenshots and writing it up. It was a three phase upgrade, first it took me to the February 1 (2017) patch level. Remember, the option to upgrade had been around for a while for the Stylo 2, I just didn’t want to do it 🙂 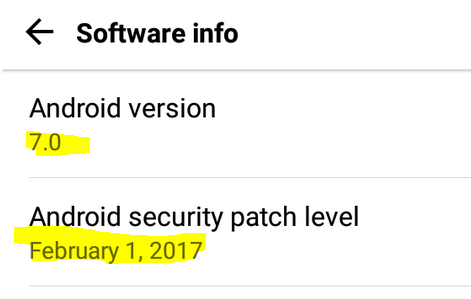 Once the initial upgrade to Nougat happened, then the phone fetched the latest version of Nougat. And it’s not a tiny one, over 210MB. 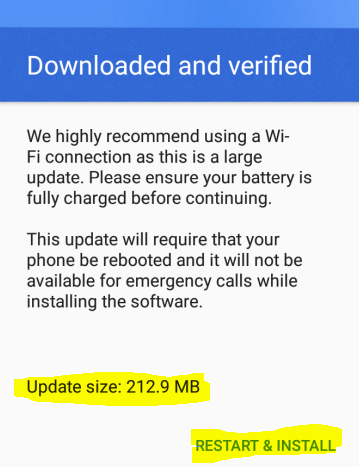 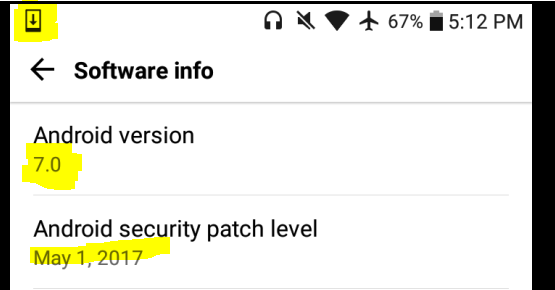 As you can see from the indicator at the screenshot above, it wasn’t done yet! A third and final update brought me to September 2017. I just rechecked now (February 2018) and there is no new update. I suspect there won’t be any new updates for this phone as the LG Stylo 3 is already out… 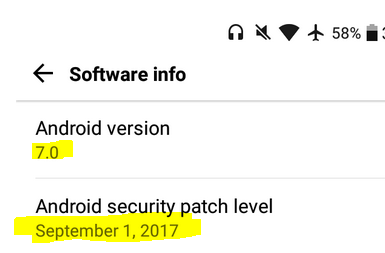