THE PORTS ON THE FRONT OF THE ASUS M32CD
Below the hard disk and the DVD burner, there is a line of ports, two USB 2.0 ports at the two ends, with a card reader (xD, SD, MS), a headphone-out and a mic-in in the middle.

NOTE: There’s no mention of Compactflash above the card reader, I will test it after I turn it on. If it won’t fit in, it’s obviously not compatible 🙂

THE PORTS ON THE BACK OF THE ASUS M32CD

The bottom row of the mic, line-out and line-in are the most important of the audio ports: 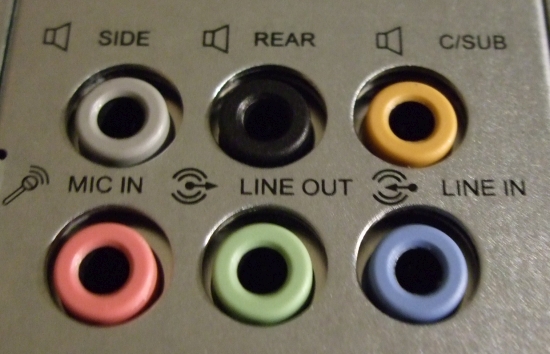 Expansion options, there’s four of them, below the audio ports, towards the bottom-left of the back of the case: 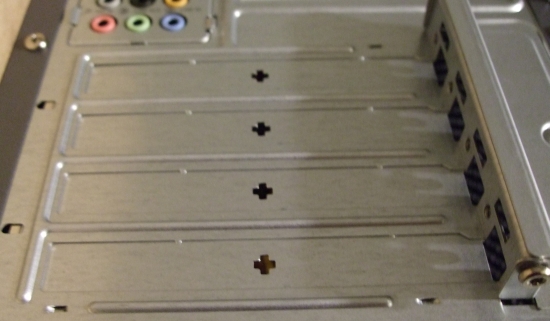 REALTEK WiFi
Below the fan and vent, there is some information on the Realtek Wifi. As you can see, this is model RTL8821AE, and supports a/b/g/n/ac.

THE KEYBOARD
The keyboard is on the wide side of things, 17.5 by 5 inches. It is a wired USB keyboard, with tiny little legs underneath that expand horizontally instead of vertically. I haven’t typed on it yet, more on that later.

First up, a close-up of the A-to-Z letters… 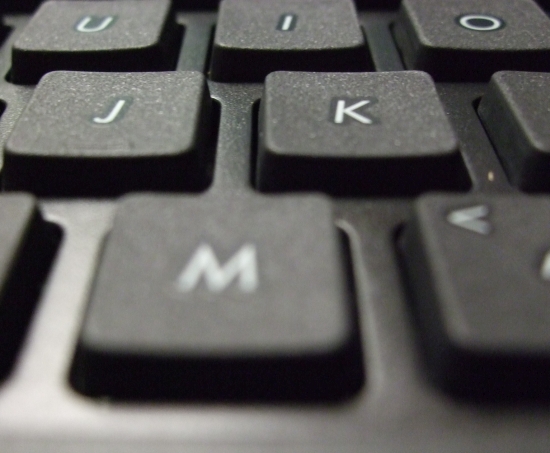 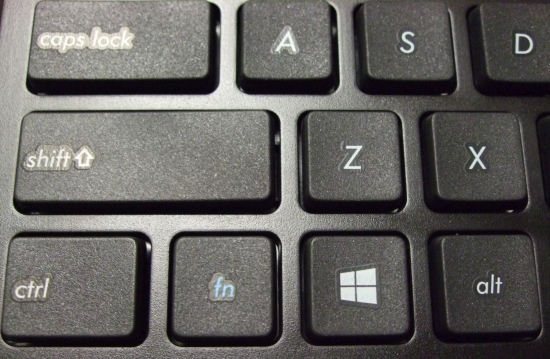 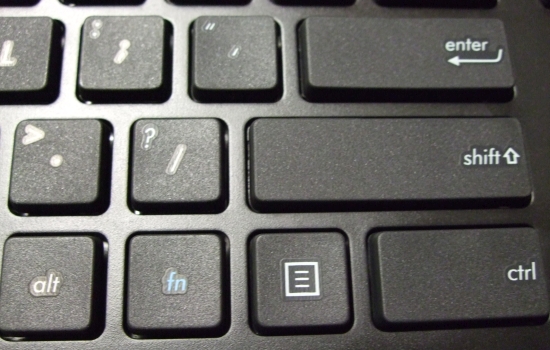 Last but not least, the all-important arrow keys: 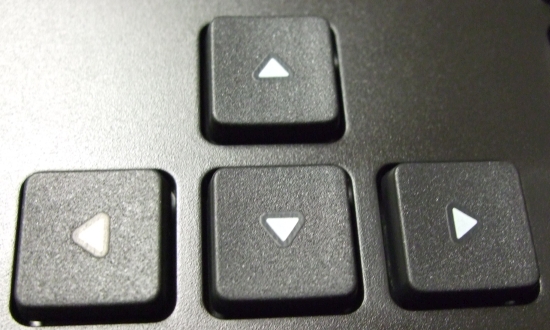 SPECS SUMMARY
I will have more details later on when I look at SysInfo. In the meantime, there’s a little sticker on the right side of the case with the basic specs: 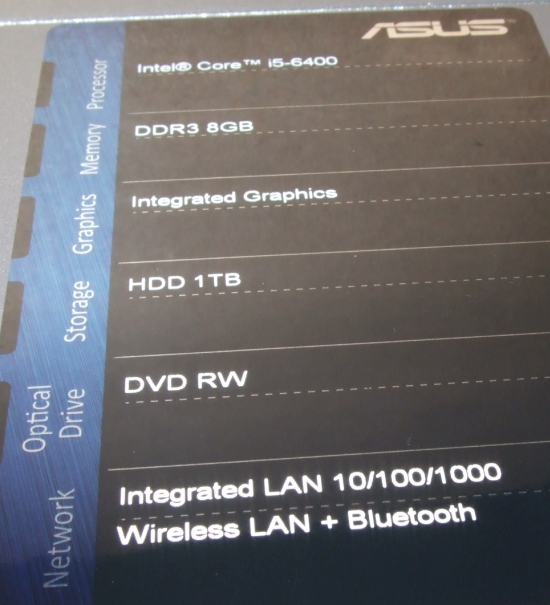 CORE i5 BLING
The processor included here, the i5-6400 is the entry-level among the i5s of the new Intel Skylake line. Check Wikipedia for more on those. It currently (October 2015) ranks a very respectable for the price #252 at cpubenchmark.net.

Note: I shone a flashlight on the logo below, in addition to the regular light: 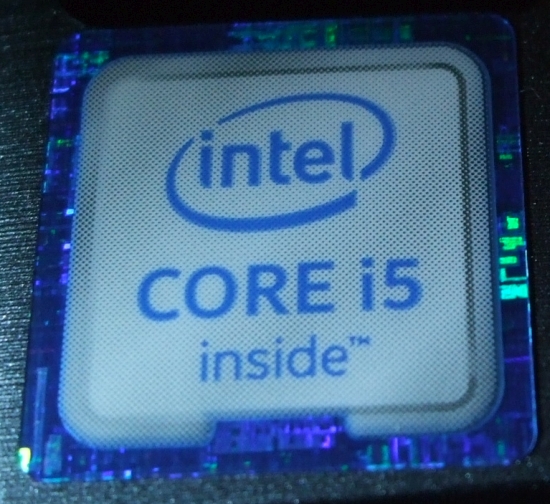