This [the Fossil Q Explorist FTW4004] is my first smartwatch and only recently I discovered the whole kerfuffle with “flat tires” on smartwatches. Since this is an important aspect to a number of smartwatch fans, I wanted to post a quick update for anyone interested or curious or worried about it.

I’m happy to note that this smartwatch does not have a flat tire! I’ve been playing it for about 24 hours already, and have pictorial evidence for you right below.

The first two pictures were taken with a camera, and the last one is screenshot of the watch’s screen using the Android Wear app. 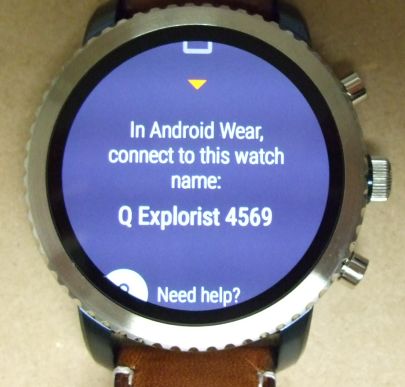 As you can see, it rolls all the way off the screen, the rolled off phrase below is saying “Android Wear”. 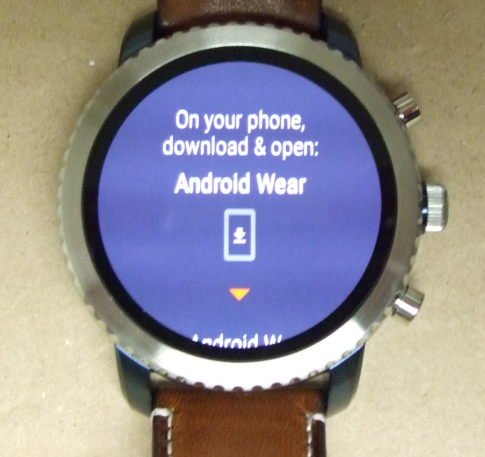 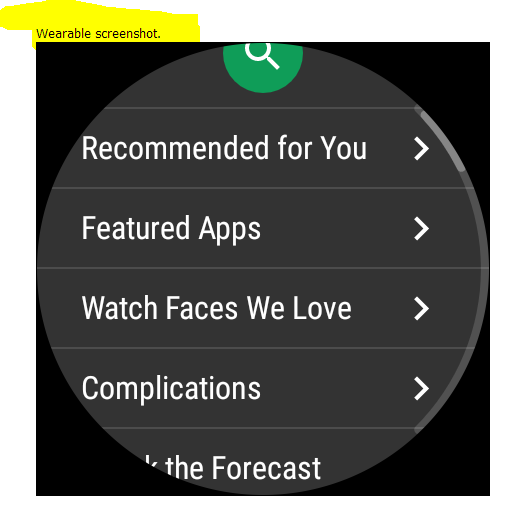 WHAT IS A FLAT TIRE?

To cut a long story short, a “flat tire” has nothing to do with tires on smartwatches 🙂 Rather, it is how the watchface looks when the bottom “bowl” of the screen is actually not a usable part of the display. It is a black spot, giving some the imagery of a flat tire of a car.

I only learned of this a couple of weeks ago. An explainer on flat tires can be found on the interwebs (but still not in Wikipedia). For example, here’s the Pocket Now explainer.

A lot more on this watch is coming in the next. The next post will be the Initial Setup (I have the pictures, I have to write the words), and after that my First Impressions after a few days of use.

If you have any questions about this, please leave them in the comments in any of the Fossil posts!