We now continue our Nexus 6 Case review series with the Cruzerlite Bugdroid case in the orange-pumpkin color scheme. I purchased this online with my own money. This has proven to be head to head with the Spigen Thin Fit as my favorite case so far. I say so far, because as long as the phone works, and as long as there are internet sales, I will keep on trying new cases. Because it’s cheaper to buy a new phone case than to buy a new phone 🙂 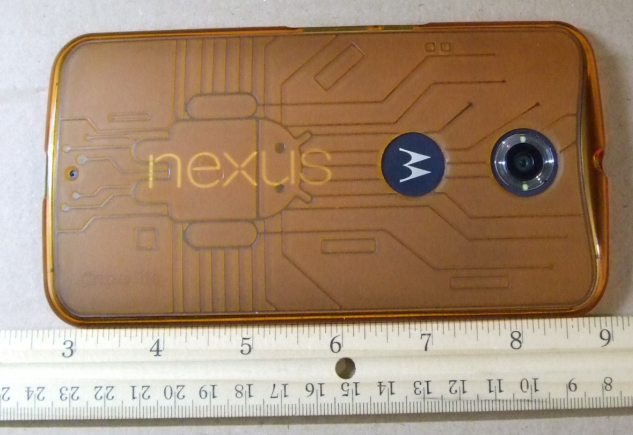 This is a lightweight and non-hardened case. The circuit pattern is harder to see without the phone inside. Given the size of the phone, one of the advantages of this case is that it doesn’t add to its dimensions, it doesn’t turn a big phone into a monster 🙂

This is not a trick of the lens. The Nexus 6 is a curvy smartphone, and the cases that contour the body, will have to, by definition be curvy too 🙂

The case is easy to install, you just stretch the edge a bit and slip the phone in. It is also easy to take the phone out by reversing the process. It’s a unibody case, no moving parts, nothing to break or screw up 🙂 Very good!

The back of the case has a nice little cutout for the camera and the Motorola-pride logo, and because of the transparency, the NEXUS pride logo (on the back of the actual phone) is visible as well! 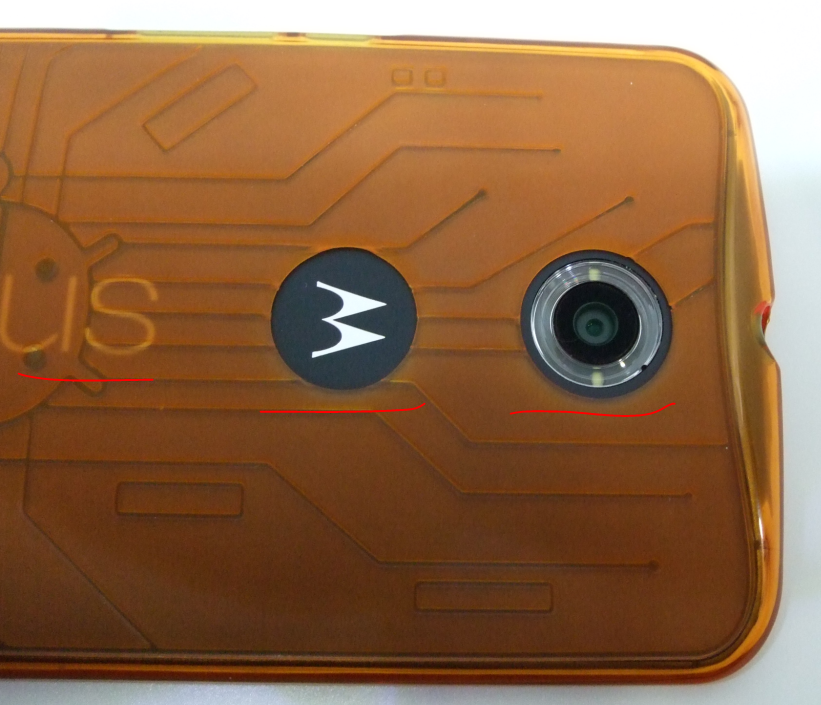 The POWER and Volume (Up/Down) buttons are easy to press but they are hard to press accidentally or while in your pocket because they are recessed as you can see by the grooves in the picture. However, a screenshot requires some brain activity because you have to hit both Power and Volume at the same time. Makes you miss Samsung’s S-Pen and Palm Swipe screenshots 🙂

The microUSB connector is fine. I have no problems connecting it the Nexus 6’s own charger or random microUSB cables. As you can see from the close up, the case has some transparency, the writings of the Nexus 6 body are semi-visible…

The headphone jack is fine as well, no problems connecting headphones and earphones to it. Enjoy it while you can, because it looks like Google is yanking it out from the Pixel 2s. NOOOOOOO!!!!!

Where to Get This?

I will update this after I surf around the internets to see who else may have them.

I have at least one more case to review individually, and once I finish them all, then I will do a group review! Please let me know if there’s anything you want to know!