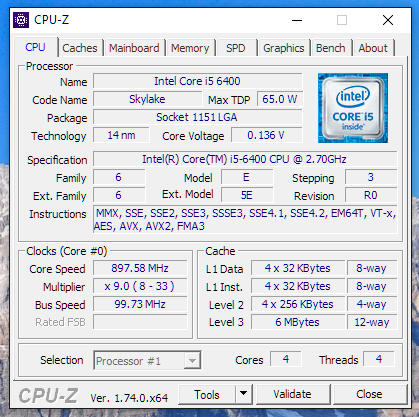 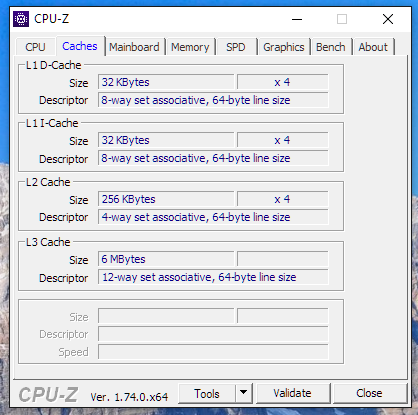 Next up we have the Mainboard tab, and the desktop’s goofy name of “M32CD” is there.

Eight gigabytes of DDR3 Memory is what was promised, and sure enough, that’s what it finds: 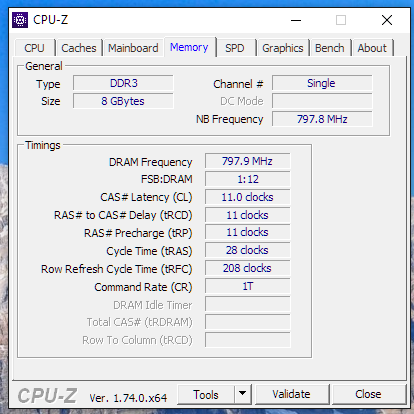 No alarms and no surprises, it is indeed the Intel HD 530 Graphics with shared memory… 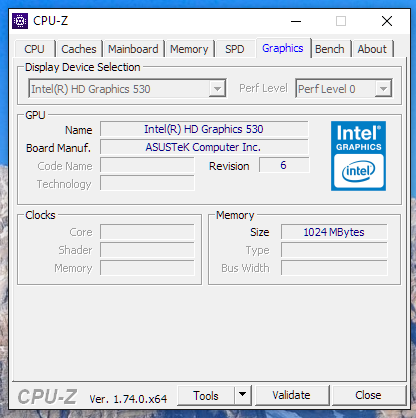 And now some benchmarking fun, this is scoring a 1644 in Single Thread and 6109 in Multi-Thread. I compared it with the i7-6700K which has more threads and faster clock speed. If you need any other comparisons, please let me know and I’ll screenshot them right below this one. 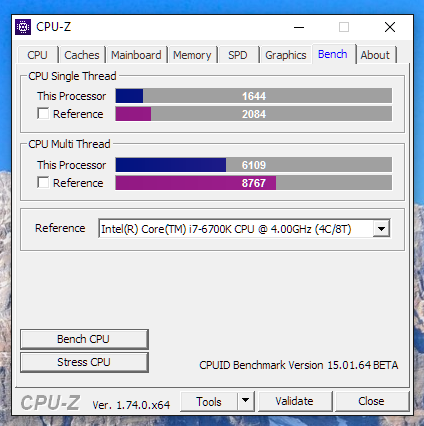 If you want to see data from other software or benchmarks on this PC, please let me know! I do not own any benchmarking software at the moment, so freeware and open-source are best. I still haven’t opened it. I am using it as a main production PC and I haven’t opened a PC in quite a few years, I am rusty 🙂